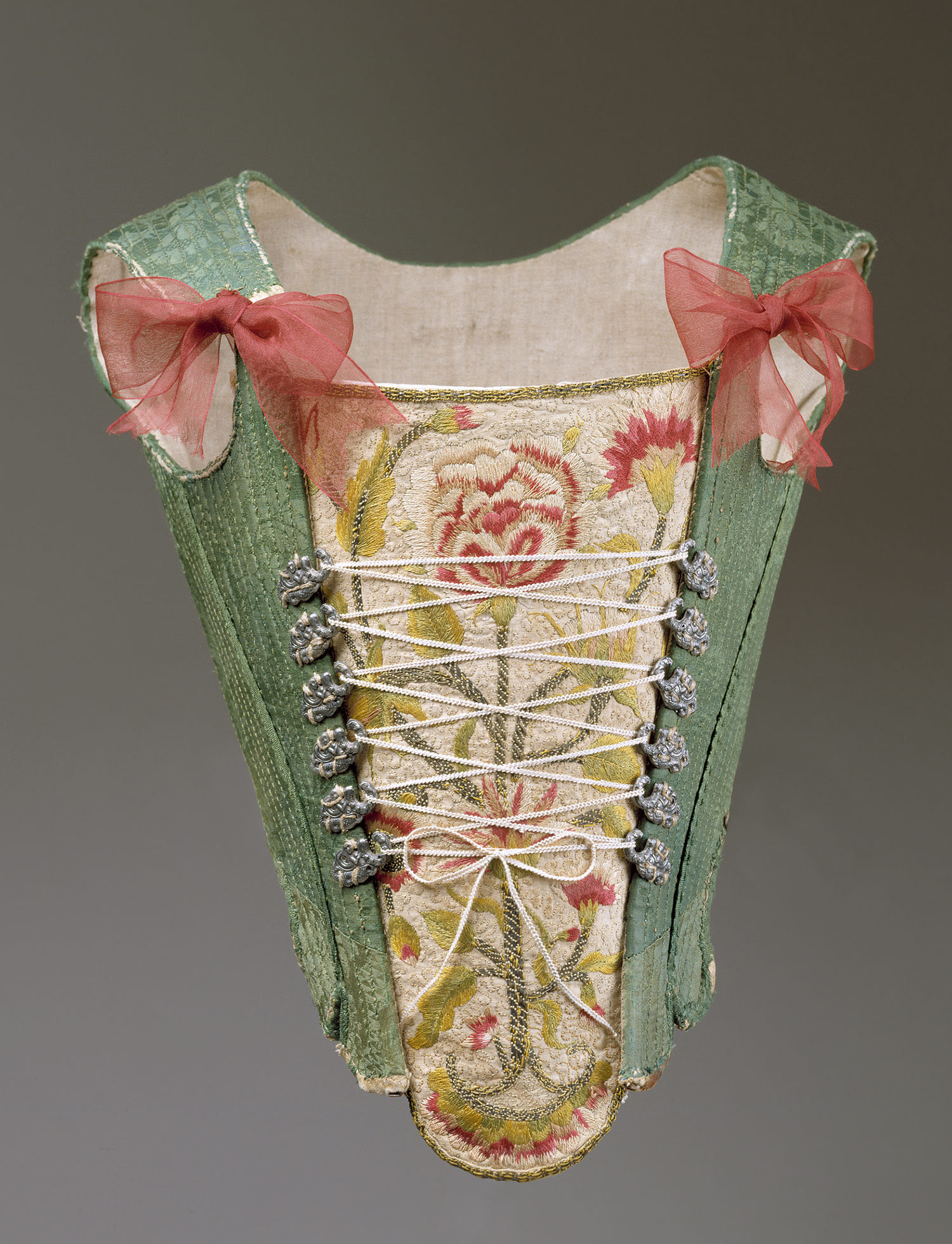 After the woman had put on all these things, she was finally ready to put on her dress. Are you as exhausted as I am?

So tell me, what parts of historical dress do you like most? Least? I'd love to hear what you think.